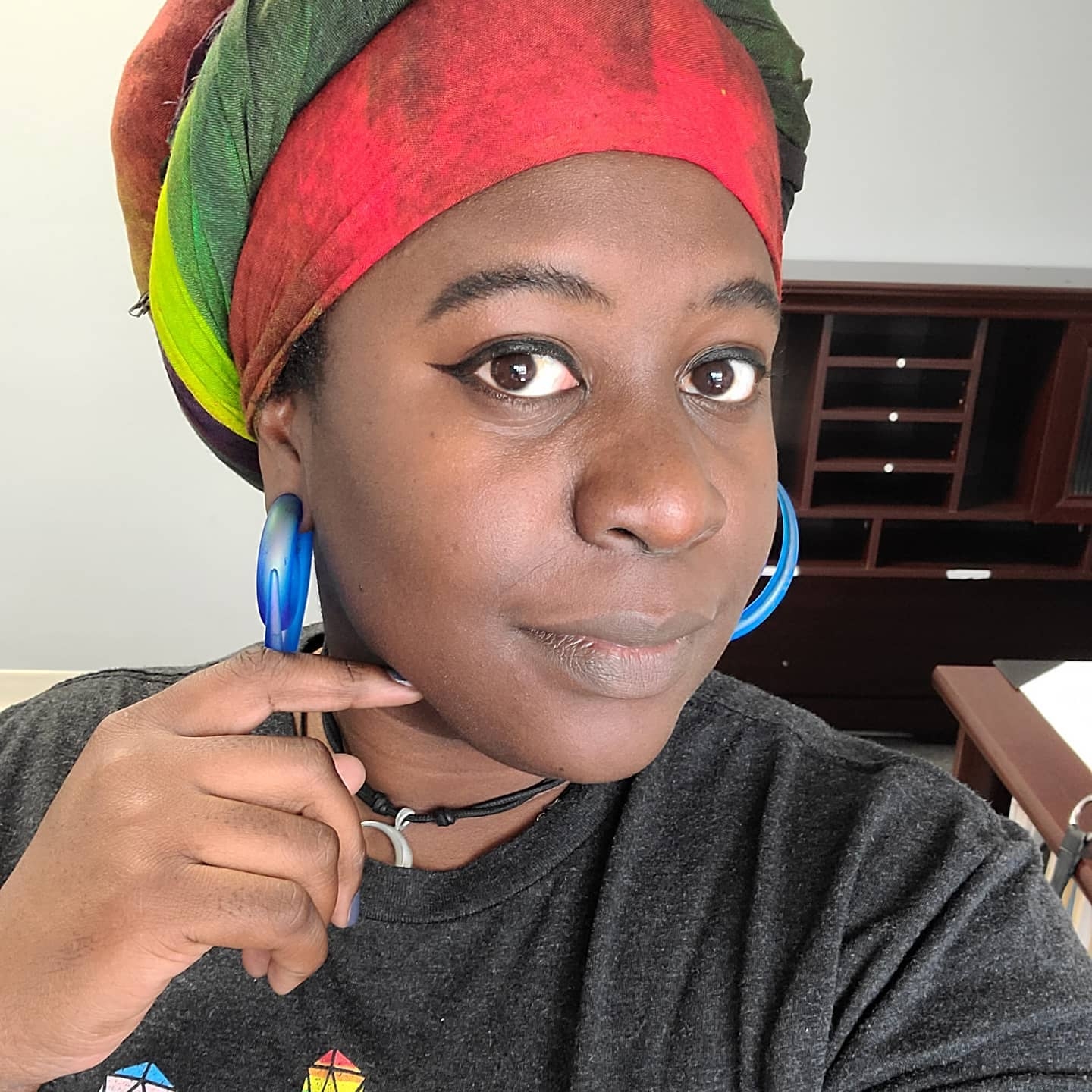 April is Alcohol Awareness Month! Since 1987, each year we dedicate this month to spread awareness about the dangers of alcohol abuse, especially that of underage drinking, drinking and driving, and long-term alcoholism.

Alcohol use disorders are among the most common form of substance abuse in the United States. In 2015, more than 15 million Americans over the age of 18 had an alcohol use disorder. An estimated 88,000 people die from alcohol-related causes each year in the U.S., yet only 6.7 percent of adults with alcohol abuse disorders received treatment.

Despite understanding the dangers of alcohol abuse, drinking continues to be the most socially acceptable form of substance abuse in the United States. Open bars, happy hours, bar crawls, drinking games, and other aspects of American culture makes it easy to miss the signs of alcohol abuse disorders or disregard them. We anticipate teen drinking as part of growing up and incorporate alcohol into most of our social gatherings. We joke about wine being ‘mommy juice’ and continuously see alcohol used as a coping mechanism in our TV shows and movies.

Even when we recognized alcohol abuse in ourselves or loved ones, we too often remain silent or make excuses. This enabling only further allows alcoholism to damage our families and communities.

The Dangers of Alcohol Abuse

Some people believe one’s drinking habits are personal and no one else’s business. The trouble is that’s rarely true- alcohol abuse affects our interpersonal relationships and can lead to serious legal and financial troubles.

Drinking and driving is the most widely recognized risk associated with alcohol use. 29 percent of all fatal motor vehicle accidents in 2017 were caused by drunk driving, including 220 children under the age of 14. Despite anti-drunk driving campaigns and services like AAA towing and Uber, people still choose to drive while under the influence, potentially changing their lives and the lives of others forever.

Signs of Potential Alcohol Use Disorder

Recognizing the signs of alcoholism is important to countering the alcohol abuse epidemic affecting the United States. Despite the common idiom of ‘hitting rock bottom’, early intervention gives one the best chances for recovery.

Alcohol abuse can take many forms, but the most common signs include:

If you or someone you love is struggling with alcohol abuse, we can help. Contact Niznik Behavioral Health today for more information. 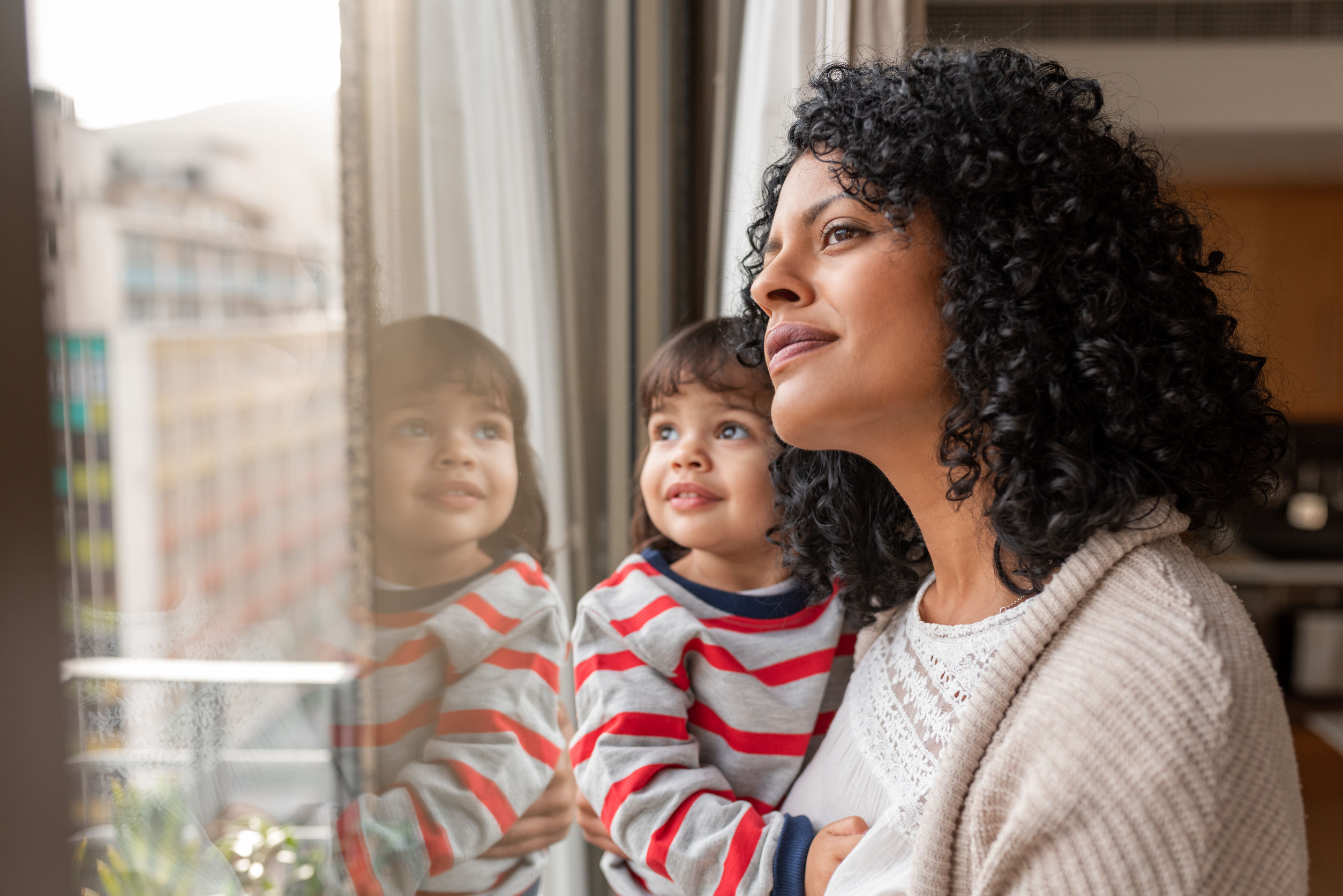 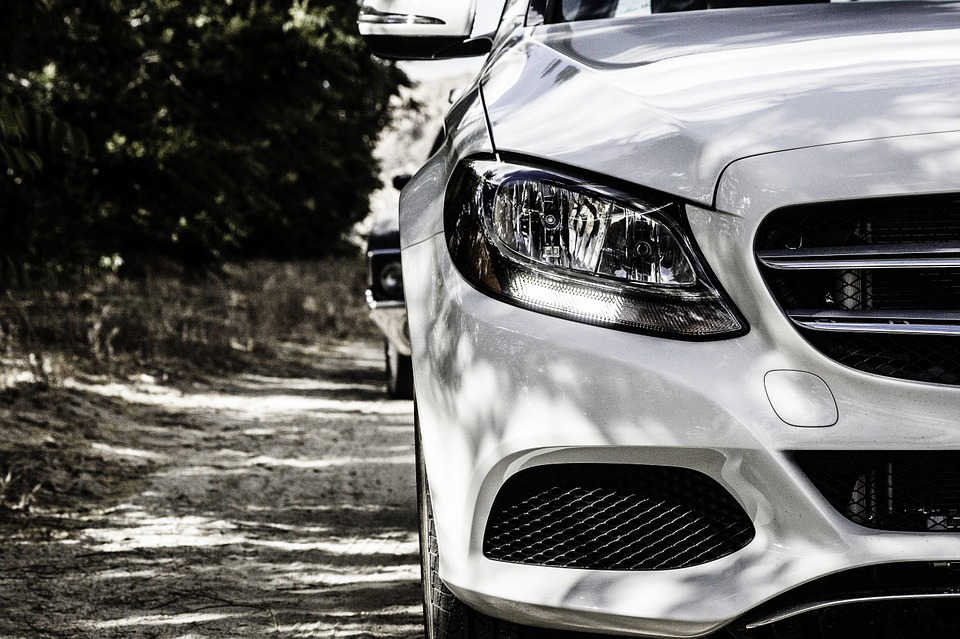 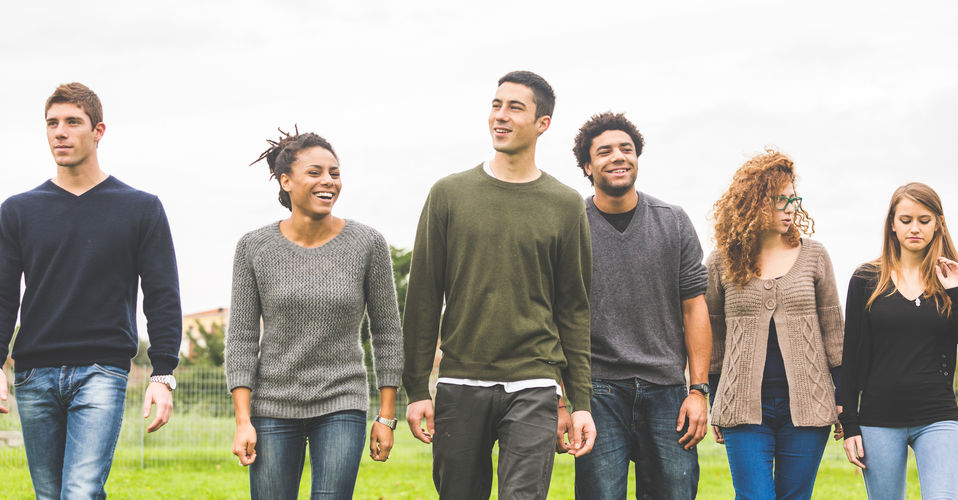 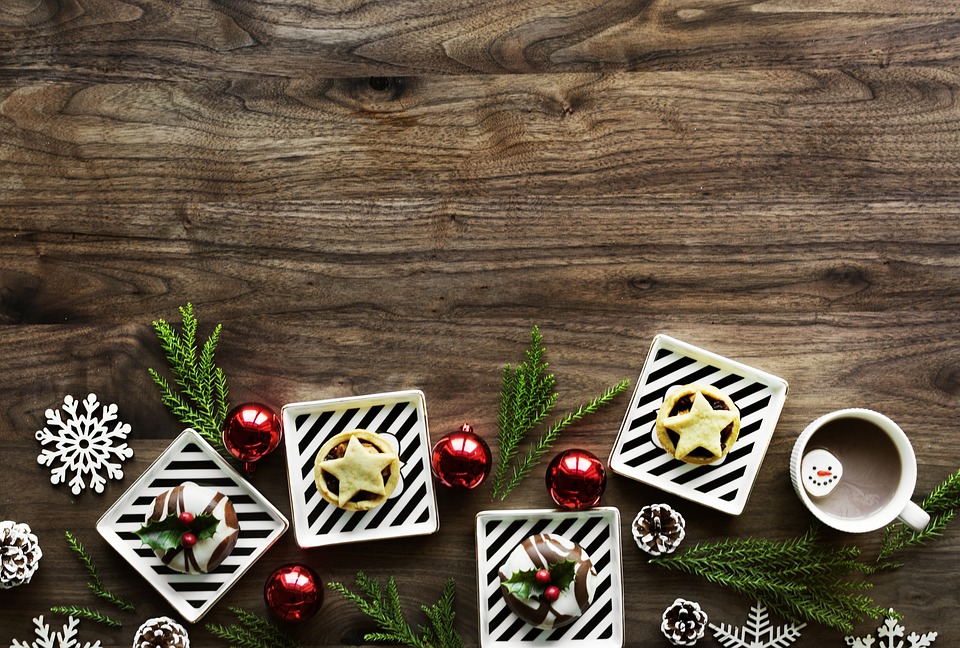 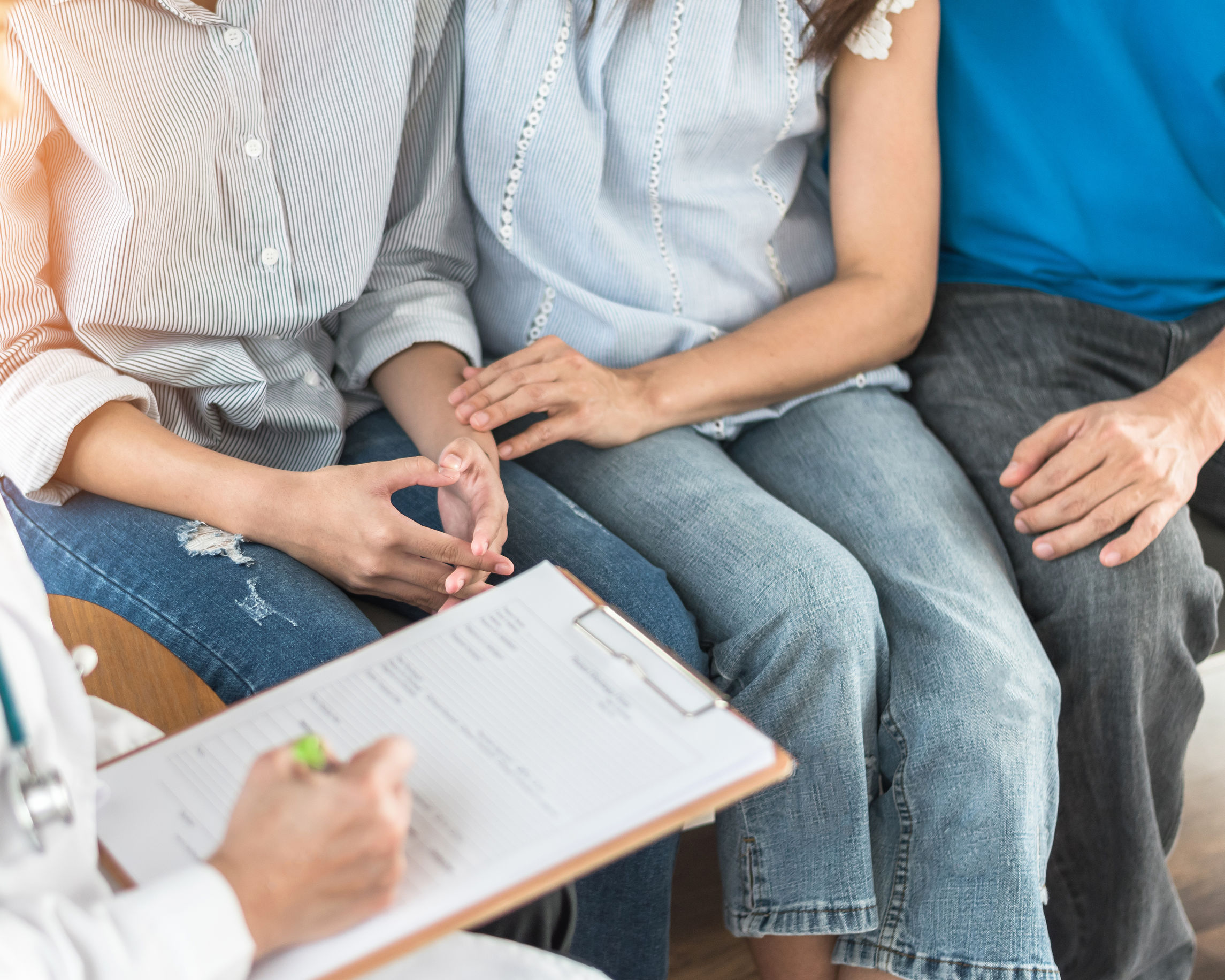