If you are a Florida resident, you have access to many treatment options if you struggle with alcohol or drug abuse. The Florida Department of Children and Families (DCF) maintains a list of treatment providers across the state, which can be found on their website and is searchable by city. DCF also has more substance abusehelp information on their website. The state health department provides treatment and referral services, which can also be narrowed down through the Substance Abuse and Mental Health Services Administration’s (SAMHSA) online treatment finder. 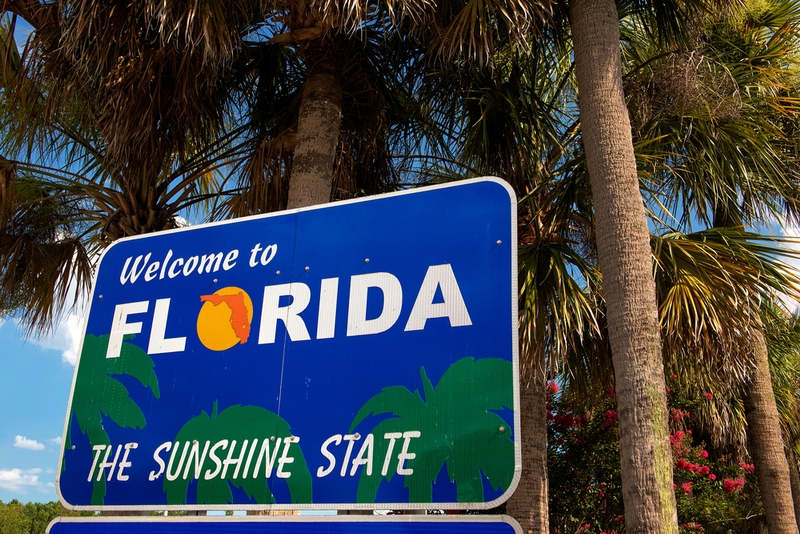 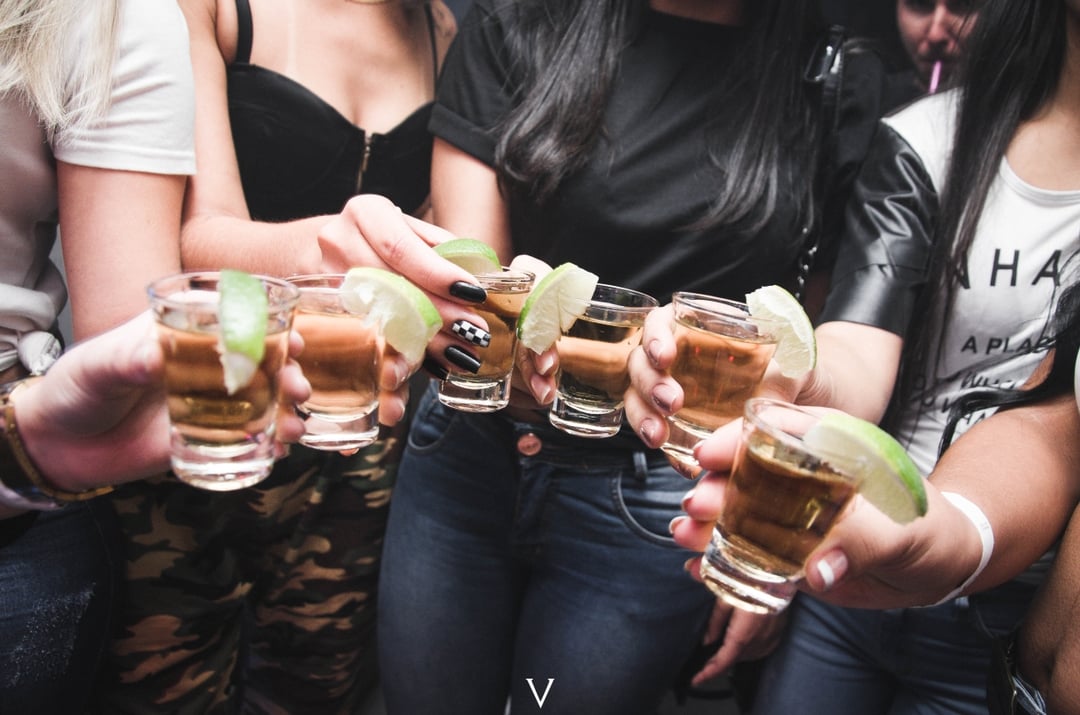 Do You Think One of Your Students May Have an Alcohol or Drug Problem?

Teenagers stumble into abusing addictive substances for a variety of reasons including:

Alcohol: Rates of alcohol abuse among adolescents are dropping quickly across the United States, although Florida still reports slightly higher rates compared to the national average. In 2013–2014, 12.3 percent of Florida’s youth reported drinking alcohol in the past month compared to 11.6 percent in the U.S. By 2014–2015, 10.7 percent in Florida and 10.6 percent nationally reported drinking. The declines indicate that prevention and education programs for young people work well, along with greater access to detox and rehabilitation for adults who impact those children’s lives.

In 2016, according to the Florida Alcohol & Drug Abuse Association (FADAA), 494 adolescents reported that alcohol was their primary substance of abuse when they entered a treatment program in Florida, representing about 5 percent of that age group.

Marijuana: In 2012–2013 and 2013–2014, Florida reported higher rates of marijuana abuse among adolescents compared to the national average, but in 2014-–2015, the percentage went down, so 6.8 percent of Florida’s youth compared to 7.2 percent of adolescents nationally abused marijuana.

According to FADAA’s 2016 report, of the 17,240 people entering treatment in the Sunshine State who reported that marijuana was their primary drug of abuse, 44 percent were younger than 18 years old. Nationally, marijuana is one of the most abused drugs among middle and high schoolers, and this remains true in Florida as well. Fortunately, it appears that many of these adolescents are also seeking addiction treatment to overcome this problem, so they can become healthy adults.

Cigarettes: One indicator of future drug abuse is smoking at an early age, but since 2011, fewer adolescents in Florida smoke cigarettes compared to the national average. For 2014–2015, 3.6 percent of adolescents in Florida smoked cigarettes compared to 4.5 percent around the country. This suggests that anti-smoking education, prevention programs, and intervention and treatment options work well in Florida.

Mental health: Substance abuse and mental illness are closely tied together, especially when one of these issues begins in adolescence. It is important to get appropriate mental and behavioral health treatment as soon as possible to prevent co-occurring disorders.

Unfortunately, reports of mental health struggles are on the rise, both in Florida and across the U.S. In 2013–2014, 10.5 percent of Florida’s adolescents and 11 percent of U.S. adolescents reported at least one major depressive episode (MDE) in the past year. By 2014–2015, 11.9 percent, both in Florida and the U.S. overall, reported at least one MDE.

Alcohol: Fewer adults in Florida report alcohol use disorder (AUD), or alcoholism, compared to the national average. In 2014–2015, 5.9 percent in the state reported past-year AUD compared to 6.1 percent nationally. Rates of alcohol abuse in Florida also appear to be declining as rates across the nation decline.

FADAA reports that young adults in Florida are at the greatest risk of alcohol abuse, which is true nationally. In 2016, there were 2,199 young adults in Florida, between the ages of 18 and 25, who entered addiction treatment reporting that alcohol was their primary drug of abuse. This represented 8 percent of all alcohol treatment admissions and 16 percent of treatment admissions for that age demographic.

Illicit drugs: Some rates of drug abuse are going up among adults in Florida while other rates appear to be declining. For example, heroin abuse declined a little between 2013 and 2014, and it declined again between 2014 and 2015. For the first survey year, 0.31 percent of Floridians, compared to 0.3 percent nationally, reported abusing heroin, but by the second survey year, 0.22 percent of Floridians abused that dangerous opioid drug compared to 0.33 percent nationally.

This suggests that some heroin-related treatment programs have helped to reduce rates across Florida, which is an important indicator as the opioid addiction and overdose epidemic ravages the rest of the U.S. In 2015, heroin was reported as the primary drug of abuse for 12,397 Floridians entering treatment.

Although Florida has allowed some access to medical marijuana, recreational marijuana is illegal and reported as an illicit substance. In 2016, FADAA reported 17,240 people entering treatment for marijuana abuse, which was about 19 percent of all addiction treatment admissions. Of those, 25 percent were 18 to 25 years old, 18 percent were 26 to 34 years old, and 12 percent were 25 or older.

Cocaine abuse in Florida remains low, with 6,640 people in the state reporting it as their primary drug of abuse in 2016 when they entered treatment.

Unfortunately, reports of methamphetamine abuse have been going up, both nationally and in Florida specifically. In the Sunshine State, there was a 312 percent increase in meth-involved deaths between 2011 and 2016. There were 3,902 admissions to addiction treatment reporting that meth was their primary substance of abuse. There were also 339 primary treatment admissions involving amphetamine in Florida in 2016.

Mental health: Adults in Florida report better mental health compared to the rest of the U.S., and they have since 2011. In the 2011–2012 survey year, for example, 3.6 percent of adults in Florida reported serious thoughts of suicide while 3.8 percent nationally reported similar struggles. By 2014–2015, 3.6 percent of Florida’s adults reported suicidal ideation compared to 4 percent across the U.S. This percentage represents about 563,000 adults, ages 18 and older, every year in Florida.

Similarly, serious mental illness (SMI) rates among Florida’s adults over the age of 18 are lower than the national average. In 2014–2015, 3.6 percent of the state’s adults reported SMI in the past year compared to 4.1 percent across the U.S.

A single-day count of people receiving opioid addiction treatment with methadone in 2011 reported that there were 13,711 people in these programs. By 2015, that number rose to 17,670 people who were getting help with methadone

Similarly, for buprenorphine, a single-day count in 2011 found that there were 1,248 people using this medication to safely detox from opioid abuse. By 2015, that number rose to 2,922.

Thank you! Your submission has been received!
Oops! Something went wrong while submitting the form.

Learn More about Our Telehealth Programs

Want us to call you?
Request a Call